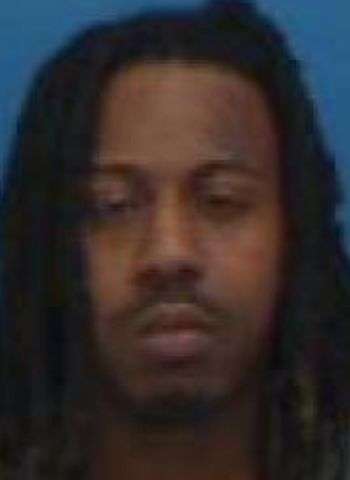 According to information released today (March 31), on October 1, 2021, The Iredell County Sheriff’s Office received a report about possible identity theft. The victim reported her vehicle had been stolen in Statesville, and her purse and debit card were inside the car. When the victim checked her online bank account shortly after the theft, she discovered her debit card had been used without her permission or knowledge.

The Iredell County Sheriff’s Office Economic Crimes Unit was assigned to the financial theft portion of the investigation. A detective contacted the victim’s bank and obtained evidence that identified Jamir Anthony Gates as the person who used the debit card. Based on the financial data received during the investigation, three arrest warrants were obtained against Gates.

The suspect was arrested by the Hickory Police Department on March 19, 2022. He was taken to the Catawba County Detention Facility following his arrest, his bond was set at $16,000 secured. Jail records in Catawba and Iredell Counties do not show Gates as an inmate today. He was scheduled to appear in District Court in Statesville Wednesday (March 30).