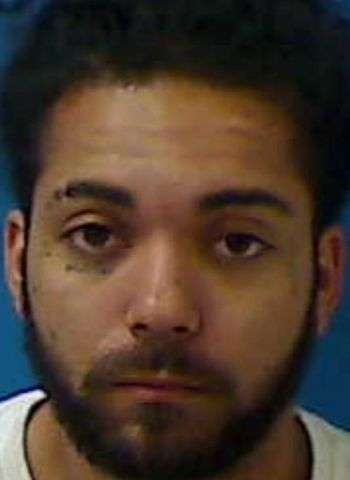 Wilson is charged in connection to the shooting death of seven-year-old Zakylen Greylen Harris. He was fatally shot Wednesday night (April 21) during an incident on Tate Boulevard SE. He was in a vehicle that was being driven by the child’s mother. There were two other children in the vehicle at the time of the incident, ages six and one.

Wilson was placed in the Catawba County Detention Facility this morning (April 23) under no bond on the murder charge and $1,500 bond on the drug count. District Court dates were scheduled for today and June 28.