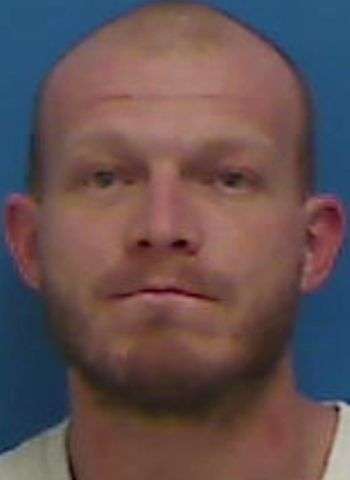 30-year-old Jonathan Scott Miller, whose address was not listed, was arrested last Thursday (March 17) by Hickory Police Officers. He’s charged with failure to appear on a count of identity theft. In addition, Miller is charged with breaking & entering, larceny after breaking & entering, possession of stolen goods, resisting a public officer, and carrying a concealed weapon. Miller was detained in the Catawba County Detention Facility under $19,500 bond. He remained in jail as of earlier today (March 21). District Court dates are scheduled for April 5 and May 4.

A woman charged with violating probation and assault received a jail sentence. According to our…