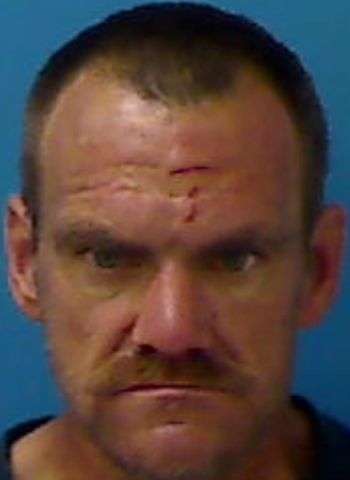 Heafner was jailed in the Catawba County Detention Facility under $30,500 bond. A District Court date was scheduled today (September 2) and a Superior Court appearance is set for September 28.

Woman Arrested On Felony Charges, Two Others Charged With Harboring Her