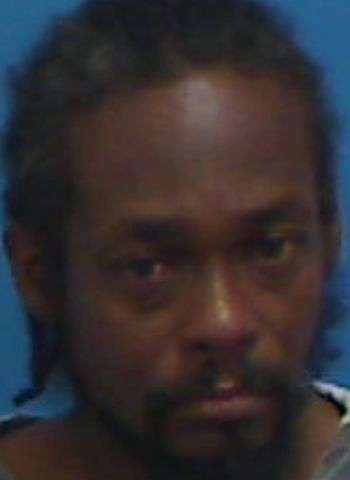 37-year-old Jonathan O’Ryan Ramseur, whose address was not listed, was arrested Tuesday (September 27) by Hickory Police Officers. He’s charged with felony assault with physical injury on a law enforcement, probation, or parole officer. Ramseur is also charged with misdemeanor counts of resisting a public officer and second-degree trespass. Ramseur was jailed in the Catawba County Detention Facility under $7,500 bond. He remained in jail as of earlier today (September 29). A District Court date is set for October 19.