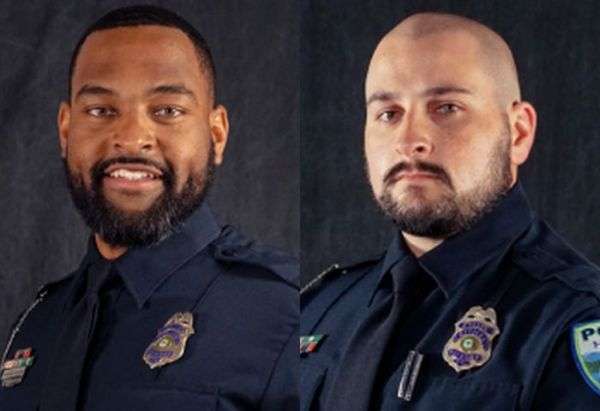 Originally from Poughkeepsie, New York, Sergeant Nash moved to North Carolina in 2008 and graduated from Holly Springs High School in Wake County. He attended Western Carolina University where he received a Bachelor’s Degree in Criminal Justice. He graduated from B.L.E.T. at Western Piedmont Community College and began work with the Hickory Police Department in 2017. He was selected as a member of the Special Operations Team in July of 2019, and served as a Narcotics Investigator from April 2020 until October 2022.

Sergeant Totillo graduated from Bunker Hill High School in 2013, attended Catawba Valley Community College for Criminal Justice, and then graduated from Basic Law Enforcement Training (B.L.E.T) at Western Piedmont in 2015 before joining HPD. Totillo is a native of Columbus, Ohio, and moved to North Carolina in 2007 when he was 12 years old.