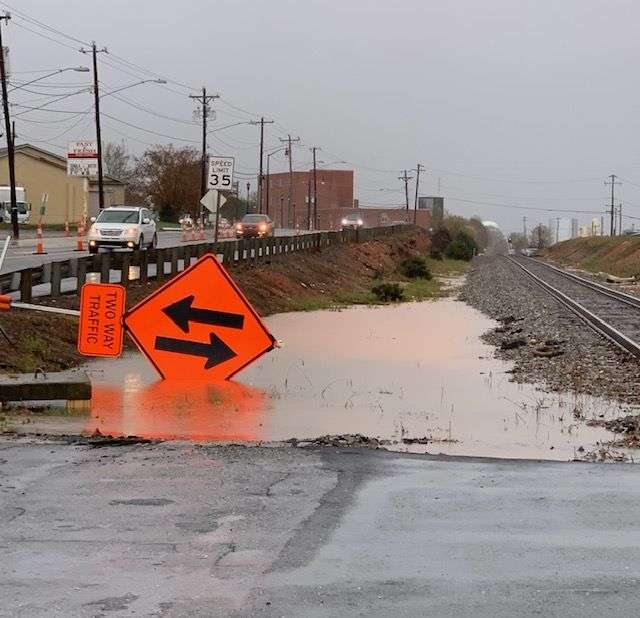 Riverbend Park in Catawba County is closed due to hazardous conditions. Bakers Mountain and St. Stephens Park were open. The following City of Hickory parks were closed due to flooding, but two had reopened: Rotary-Geitner Park, Glenn Hilton Park, and Henry Fork River Park, including all fields. Rotary-Geitner and Glenn Hilton have since reopened, but the lower portion of Glenn Hilton Park remained closed to vehicular traffic. Henry Fork remained closed as of 2:00 this afternoon (November 12).

Additionally, 13th Avenue Drive SE, between McDonald Parkway and Hobby Lobby, was closed due to flooding. For updates go to www.hickorync.gov and/or City of Hickory social media. Follow the City of Hickory on Facebook at www.facebook.com/cityofhickory and on Twitter at @CityofHickory.

The Hickory Police Department has received reports of markings on car windows. None of the…