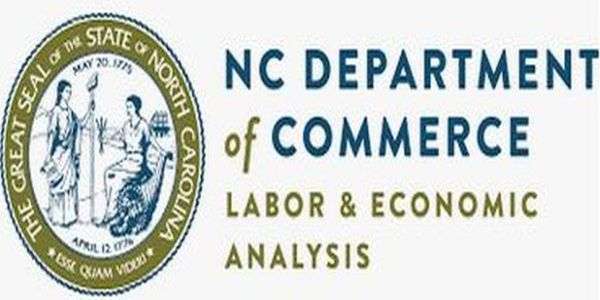 Unemployment rates increased across the Hickory Metro and throughout most of the state according to the latest update. The North Carolina Department of Commerce Labor & Economic Analysis Division released the report last week. The update shows the October unemployment numbers.

The statewide unemployment rate is 3.9 percent, up from 3.3 in the last report. Unemployment rates increased in 99 of North Carolina’s 100 counties in October and decreased in one. The only county to show a decrease was Warren County, which fell to 7 percent even from 7.7 percent in September. Edgecombe County has the highest jobless rate in the state at 7.5 percent, while Orange County has the lowest at 3.1.