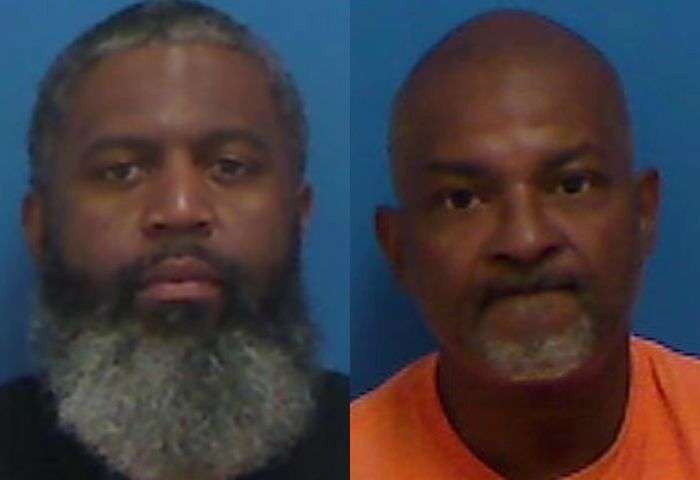 43-year-old Dante Rashaun Ramseur of Hickory and 54-year-old Harold Lee Jackson of Statesville have both been arrested for trafficking more than 400 grams of cocaine. Jackson’s arrest was previously reported by WHKY on March 16.

Ramseur was given a $50,000 secured bond, while Jackson’s bond was set at $155,000, secured. Ramseur is not currently listed as an inmate in Catawba County. Jackson remained in the Catawba County Detention Facility as of this morning (March 17). They were both scheduled to make first appearances in District Court yesterday in Newton. Ramseur and Jackson will next appear in court on April 6.