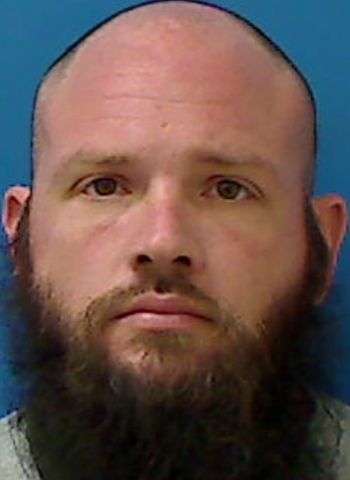 36-year-old Nathaniel Wilson Kirby of Hickory, could spend up to 14 years in prison following his conviction for criminal charges tied to the exploitation of minors. He entered a guilty plea during Catawba County Superior Court last Wednesday (March 17).

The Honorable Donnie Hoover, Superior Court Judge from Mecklenburg County, imposed an active sentence of four to 14 years for the defendant after he pleaded guilty to nine counts of second-degree sexual exploitation of a minor. There was no plea offer or agreement from the State.

In November 2019, investigators with Hickory Police Department received a cyber tip regarding suspicious activity from Internet Crimes Against Children (ICAC), a federal task force continually engaged in proactive and reactive investigations and prosecutions of persons involved in child abuse and exploitation involving the Internet.

HPD investigators tracked the IP address to Kirby and obtained search warrants for his residence. They seized multiple electronic devices from the property. The defendant admitted that he was in possession of child pornography. A search of the electronic devices led to the discovery of thousands of pornographic images showing minor children of varying ages.

The case was investigated by the Hickory Police Department. Assistant District Attorney Scott Lippert handled prosecution for the State.