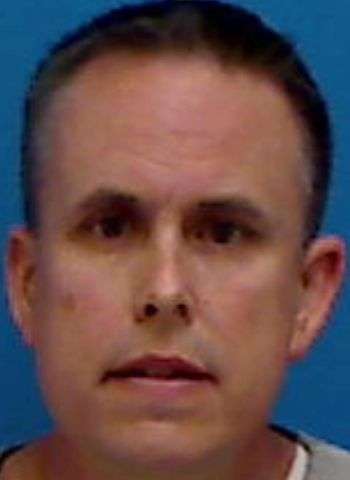 47-year-old Allen Joseph Gambill of Hickory was given an active prison term of 20 to 29 years after pleading guilty to sexual offenses involving a minor. He entered the plea during Catawba County Superior Court on Monday (January 9). Gambill entered a guilty plea to the offenses of statutory rape of a person less than 15 years of age, sexual activity by a substitute parent, and incest, on the day his matters were set to go to trial.

The Honorable Gregory R. Hayes, Superior Court Judge from Catawba County, imposed the terms of the plea arrangement after Gambill entered his guilty plea. The defendant will also have to register as a sex offender for 30 years.

The offenses occurred on December 29, 2019, when the defendant performed sexual acts on the then-14-year-old female victim. Findings from the investigation revealed that the defendant sent multiple text messages to the victim about the sexual assault that she made screen shots of and saved.

In July 2020, the victim disclosed to a family member what happened to her and together they confronted and recorded the defendant about the incident, and he did not deny it. They then contacted Hickory Police Department to report the assault. HPD launched its investigation, and the Children’s Advocacy Protection Center of Catawba County conducted a forensic interview and medical examination that corroborated the victim’s disclosure of what happened.

Gambill did not speak during the court proceedings, but the victim did address him, saying that she’d waited for this moment for three years and had been haunted by what the defendant had done. The case was investigated by Marisa Rogers for Hickory Police Department with assistance from the Children’s Advocacy Protection Center of Catawba County. Assistant District Attorney Jessica Phillips handled prosecution for the State.