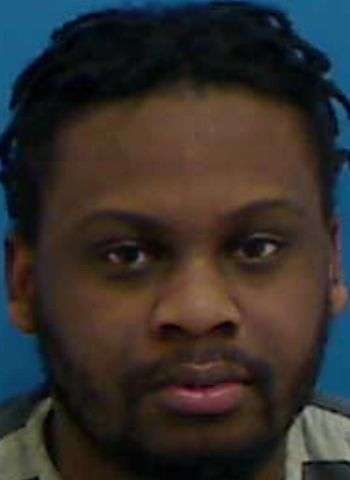 26-year-old Carlos Car’tre Ikard of Hickory was sentenced to 60 months or five years in prison and three years of supervised release for possession of a firearm in furtherance of a drug trafficking crime. The announcement was made by Dena J. King, U.S. Attorney for the Western District of North Carolina. U.S. District Judge Kenneth D. Bell presided over Tuesday’s (April 5) sentencing.

According to filed documents and court proceedings, on July 13, 2020, while Ikard was on post-release supervision with the State of North Carolina, he began posting images on his Snapchat account in which he was possessing multiple firearms. The next day, law enforcement found Ikard in a vehicle parked at his residence in Hickory.

Law enforcement seized from the vehicle three firearms, one of which was stolen, Oxycodone pills, and marijuana. Law enforcement also executed search warrants for Ikard’s Snapchat account and cell phone, which contained images of Ikard with the seized firearms and messages in which Ikard arranged drug sales.

Ikard was in federal custody and was being held in the Catawba County Detention Facility as of earlier today (April 6). He was to be transferred to the custody of the federal Bureau of Prisons upon designation of a federal facility.

The investigation was led by the ATF and the Hickory Police Department, with the assistance of the North Carolina Department of Public Services, Division of Community Corrections.
Assistant U.S. Attorney Christopher Hess, of the U.S. Attorney’s Office in Charlotte prosecuted the case.