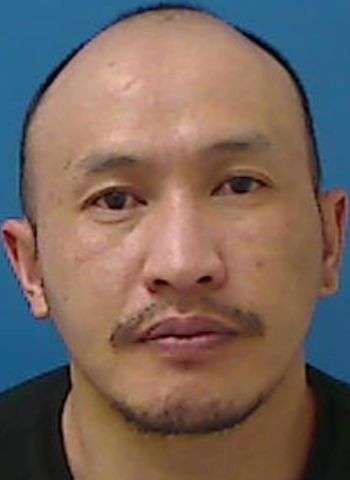 39-year-old Peng Vang of Hickory, was given an active prison term of six to eight years for trafficking methamphetamine and the sale of methamphetamine during Catawba County Superior Court on Tuesday (December 7). The Honorable Craig Croom, Superior Court Judge from Wake County, imposed the sentence for Vang following his guilty plea to the offenses.

The defendant also will be required to pay a mandatory fine of $50,000. He will serve his incarceration period in the custody of the North Carolina Division of Adult Corrections.

Vang sold methamphetamine to an undercover officer from Caldwell County on July 15, 2019, in the parking lot of a business in Hickory. A week later, the officer made another purchase of a trafficking amount of methamphetamine from the defendant at a Hickory residence.

Suspect In August Chase With Police Still Sought By Authorities

Town of Taylorsville water customers are being asked to conserve water. Residents and businesses are…