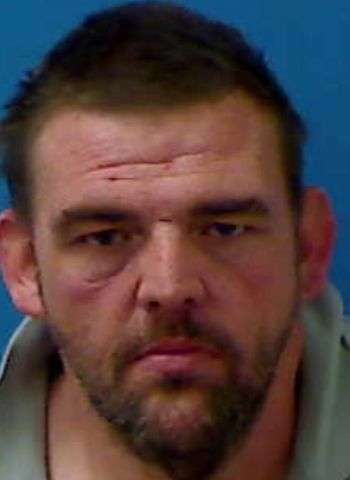 45-year-old Andrew John Kenneth Patrick of Hickory was given an active prison term of 12-to-15 years after he pleaded guilty as charged to first-degree statutory sex offense. Patrick entered the guilty plea during Catawba County Superior Court on April 11. The Honorable Nathaniel J. Poovey, Superior Court Judge from Catawba County, imposed the sentence for Patrick, who will serve his time in the custody of the North Carolina Division of Adult Corrections. The defendant will be required to register as a sex offender for the remainder of his life.

The offenses occurred with a minor child between December 1 & 31, 1996. The male victim, now 31 years old, came forward in October 2019 and told Catawba County Sheriff’s Investigators that he had been sexually molested by Patrick at various locations in the county when he was a minor.

One person was killed in a crash early Saturday morning (April 23) in Alexander County.…