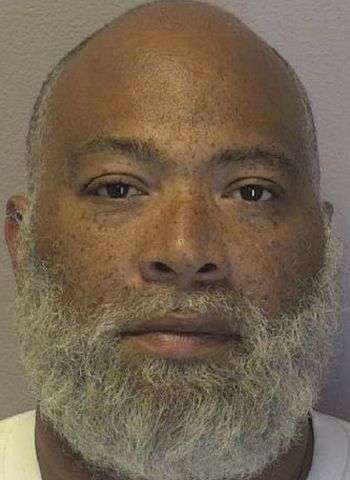 On Wednesday (July 13), 41-year-old Larry Elwood Steptoe was sentenced to 20 years in prison and five years of supervised release by U.S. District Judge Kenneth D. Bell. The announcement was made by Dena J. King, U.S. Attorney for the Western District of North Carolina.

On May 13, 2021, law enforcement executed a search warrant at Steptoe’s home in Catawba County, seizing $2,700 in U.S. currency, approximately 20 grams of crack cocaine, and approximately 284 grams of methamphetamine. Court records show that Steptoe engaged in drug trafficking while he was on probation for state drug charges. As a result of Steptoe’s previous federal drug conviction and state felony drug conviction, the Court sentenced Steptoe as a career offender. WHKY previously reported on Steptoe’s arrest in connection to this search.

Steptoe is in federal custody and will be transferred to the custody of the federal Bureau of Prisons upon designation of a federal facility. In making today’s announcement, U.S. Attorney King commended the ATF and the Hickory Police Department for their investigation of the case, and thanked the North Carolina State Bureau of Investigation, the Catawba County Sheriff’s Office, and the Taylorsville Police Department for their invaluable assistance.