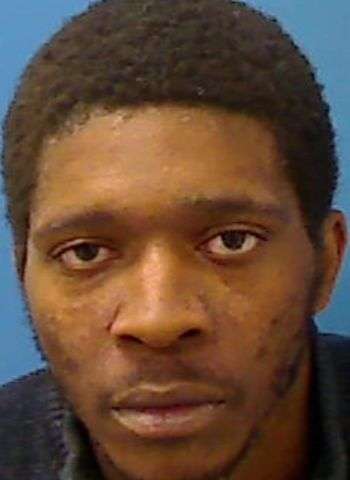 28-year-old Jameson Acoya Kennedy of Hickory will spend at least eight years in prison for convictions on multiple criminal offenses and admission of his status as a habitual felon in Catawba County Superior Court.

Kennedy pleaded guilty to three counts of larceny of motor vehicle on July 29, 2019, and possession of methamphetamine on October 7, 2019, and sentencing was continued from those settings pending the defendant’s completion of a rehabilitation program that was not finished.

Those offenses that led to his conviction occurred between November 19, 2018, and January 25, 2019. Kennedy also admitted his habitual felon status during a 2019 court appearance that included prior felony convictions for breaking/entering motor vehicle (August 2010) and larceny after breaking/entering (April 2012), both in Cleveland County, and possession of stolen motor vehicle (April 2016) in Gaston County.

Kennedy also pleaded guilty last Wednesday to possession of a stolen motor vehicle from a January 28, 2020, offense and was given an active sentence of 20 to 33 months that will run concurrent to the eight to 11 year sentence.

There are two individuals listing Catawba County addresses on the Iredell County most wanted list.…