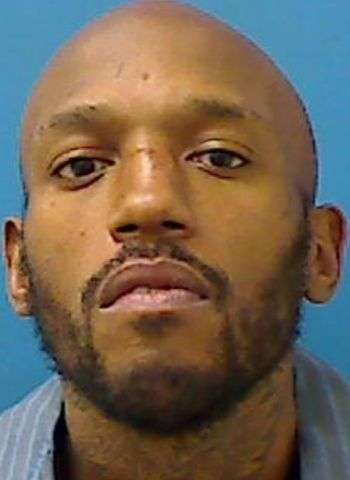 32-year-old Antonio Maurice Kee of Hickory will serve an active prison term of six to nine years after entering a guilty plea in Catawba County Superior Court Tuesday (March 23). Kee was convicted of possession with intent to sell and deliver cocaine and he also admitted to his habitual felon status. The Honorable Jesse B. Caldwell, Superior Court Judge from Gaston County, imposed the sentence for Kee after he entered the guilty plea.

On June 26, 2018, a confidential informant contacted investigators with the Hickory Police Department with information that Kee could be found selling drugs at a specific location in the city. An undercover officer went to that location and made a purchase from the defendant, ultimately leading to his arrest.

The length of Kee’s sentence was enhanced by his habitual felon status from prior felony convictions for breaking & entering in Wake County (November 2004), possession of marijuana in Catawba County (December 2007) and possession with intent to sell or deliver a controlled substance in Catawba County (June 2012).

David Lee handled investigation for Hickory Police Department at the time of the offense. Jessica Phillips prosecuted the case for the District Attorney’s Office.