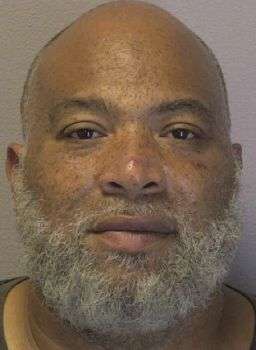 40-year-old Larry Elwood-Brown Steptoe of 11th Avenue N.E. in Hickory was arrested by Hickory Police at about nine o’clock last night (September 3) on one felony count each of possession with intent to sell or deliver cocaine and maintaining a vehicle, dwelling, or place for a controlled substance. The incident leading to his arrest occurred on February 11, 2019. He was initially arrested on February 14, 2019.

Steptoe was taken into custody without incident last night at the Hickory Police Department. He was processed and later released under a $5,000 secured bond. An appearance in Superior Court was scheduled today in Newton.

Rash Of Vehicle Break-ins Under Investigation