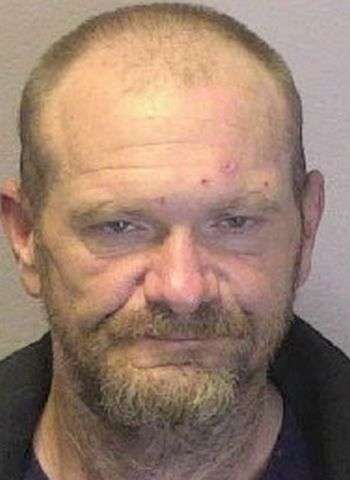 43-year-old Joseph Ray Durance of 3rd Avenue Place S.E. in Hickory was arrested by Hickory Police at about 9:30 Tuesday morning (November 17) on outstanding felony warrants for breaking & entering a place of worship and two counts of larceny after breaking & entering.

The charges are from a December 2019 incident at Augustana Evangelical Lutheran Church on 16th Street S.E. in Hickory. Durance was initially arrested on December 15 of last year.

The suspect was taken into custody Tuesday at the Greater Hickory Cooperative Christian Ministry on 1st Avenue S.E. in Hickory. He was processed at the Hickory Police Department and later released under a $25,000 unsecured bond. He was scheduled to make an appearance in Superior Court yesterday (November 18) in Newton.