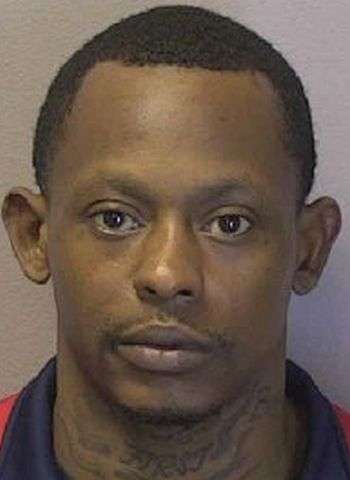 30-year-old Winford Walter Baldwin of 21st Avenue N.E. in Hickory was arrested by Hickory Police early last Thursday morning (November 26) on an outstanding warrant issued on November 12 of this year. He was charged with felony common law robbery.

Baldwin was arrested in connection to a robbery on August 30 at a gas station on North Center Street in Hickory. He was initially arrested the following day.

Baldwin was taken into custody without incident just after 3 a.m. Thursday at a gaming establishment on Springs Road N.E. in Hickory. He was processed at the Hickory Police Department and later released under a $35,000 unsecured bond. An appearance in Superior Court was scheduled today (November 30) in Newton.

35-year-old James Allen Jones of 8th Avenue S.E. in Hickory has been arrested on multiple…

Yesterday (December 7), Iredell County Deputies responded to an area near an address on Old…