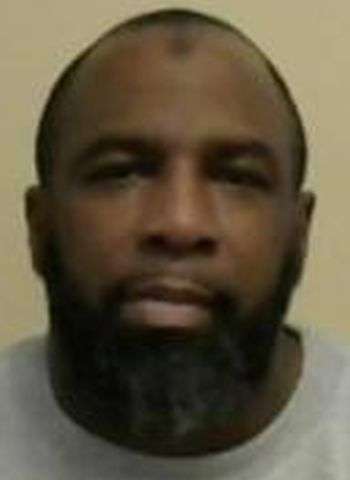 46-year-old Tyrone Matthew Rozzell of Hickory has entered a guilty plea in connection to an August 2017 strong-armed robbery at Jerry’s One Stop convenience store on Highway 27 East in Lincolnton. Rozzell pleaded guilty in Lincoln County Superior Court on November 15. He was sentenced to 20-to-36 months in the North Carolina Department of Corrections. He was transferred to the Piedmont Correctional Center.

Rozzell was identified by the license plate on the getaway vehicle and security camera footage from an A.T.M. at Jerry’s One Stop. He entered the store at about 8 a.m. When the clerk opened the cash register, Rozell reached into the drawer and grabbed cash. The clerk yelled to the owner for help. The owner approached the suspect, grabbed him from behind, and took him to the floor.

Rozell got away from the owner and ran from the store. A customer at the gas pumps followed the suspect, who jumped into a silver 2014 Hyundai Elantra parked nearby and fled the scene. Rozzelle was apprehended without incident later that same day.

Lenoir Man Arrested in Hickory for Possession of Stolen Goods

Suspects In January Murder Still Being Held In Catawba County