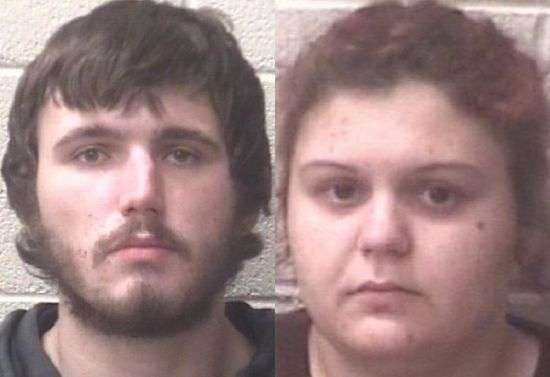 The two suspects were taken into custody Thursday morning by Taylorsville Police and they were placed in the Alexander County Detention Center, where they both remained as of earlier today (December 9). Bond for Tysinger-Lingafelt was set at $62,500 secured. Herald’s bond was set at $30,000 secured. Both suspects have District Court dates in Taylorsville next Monday (December 12). Tysinger-Lingafelt also has a Catawba County District Court date Monday. Herald was scheduled to appear in Catawba County District Court Thursday.