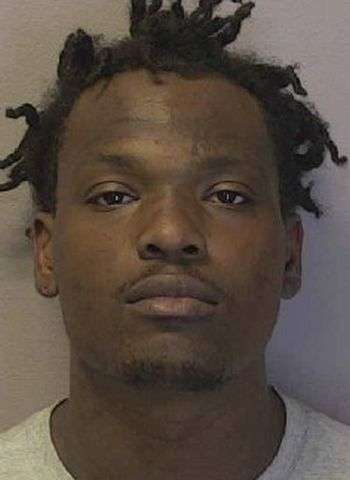 22-year-old Javeon Devon Simon of “C” Avenue S.E. in Hickory was arrested by Hickory Police late last Friday night (April 14) for failure to appear on a felony count of larceny of a motor vehicle. He was also charged with felony possession of heroin and misdemeanor possession of drug paraphernalia. The stolen vehicle case dates back to 2021.

Simon was taken into custody without incident at about 11:30 p.m. Friday at a gas station on 12th Avenue N.E. in Hickory. He was jailed in the Catawba County Detention Facility under a $52,500 secured bond. He remained in jail as of this morning (April 20). A Superior Court appearance was set for June 6 with a District Court date on the drug charge coming up on May 9, both in Newton.