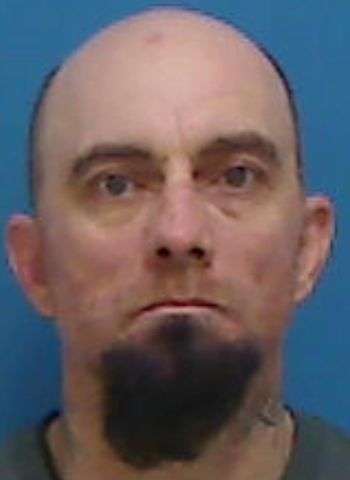 42-year-old Thomas Leroy Cline, III of 16th Street Drive N.E. in Hickory was arrested by Hickory Police Wednesday (January 11) on felony and misdemeanor warrants for failure to appear. He reportedly failed to appear in court on two counts of felony possession of methamphetamine and three felony probation violations, as well as two misdemeanor counts of possession of drug paraphernalia. Cline is on probation as he serves an 18-month suspended sentence following a March 2022 felony conviction in Catawba County for possession of a schedule II controlled substance.

Cline was taken into custody without incident at about 6:30 Wednesday evening at a big-box store on Highway 70 S.E. in Hickory. According to H.P.D.’s arrest report, he initially provided Officers with a false name and date-of-birth. The suspect was confined in the Catawba County Detention Facility under a $20,000 secured bond. He remained in jail as of this morning (January 13). An appearance in District Court was set for January 17 in Newton.