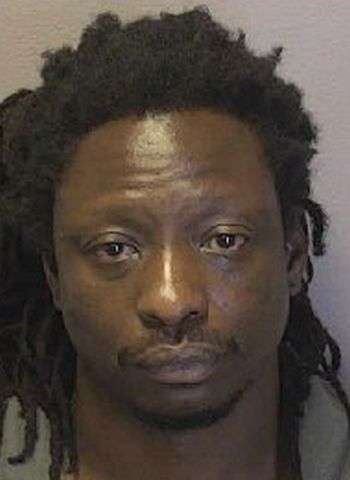 Oates was taken into custody without incident at about 11:45 Wednesday night at his residence. He was jailed in the Catawba County Detention Facility under a $39,500 secured bond. He’ll appear in District Court on August 2 and in Superior Court on September 20, both in Newton.

As part of Hickory's City Walk project, contractors will be making crosswalk improvements and resurfacing…