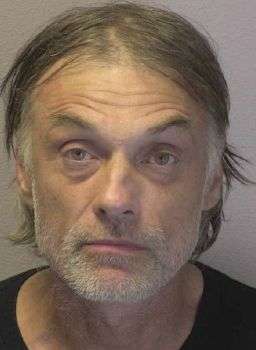 51-year-old Charles Loman Lee Houser II of 12th Street Place N.E. in Hickory was arrested by Hickory Police early this morning (September 1) on one felony count each of possession of a schedule I controlled substance (heroin) and possession of a schedule II controlled substance (methamphetamine). He was also charged with misdemeanor resisting, delaying, or obstructing a public officer. In addition, Houser was served with a warrant issued on July 30 for misdemeanor larceny.

Houser was taken into custody at about 2:25 a.m. today at a convenience store on Springs Road N.E. after he attempted to flee from Officers. He was jailed in the Catawba Co. Detention Facility with bond set at $11,000, secured. A first appearance in District Court is coming up tomorrow in Newton with another court date on the larceny charge scheduled for October 5.