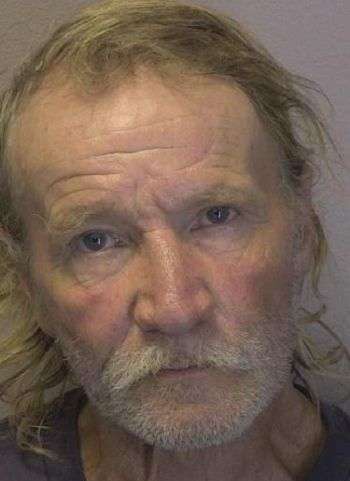 60-year-old David Sean Eugene Riser of 3rd Avenue S.W. in Hickory was arrested by Hickory Police early Saturday morning (August 20) for possession of methamphetamine and failure to appear on a felony count of obtaining property by false pretenses.

Riser was taken into custody without incident at about 3:20 a.m. Saturday at a club on Highway 70 S.W. in Hickory. He was jailed in the Catawba County Detention Facility under a $15,000 secured bond. Riser remained in jail as of this afternoon (August 23). He’ll appear in District Court on the meth charge on September 12 with an appearance in Superior Court on the false pretenses charge coming up on September 19, both in Newton.