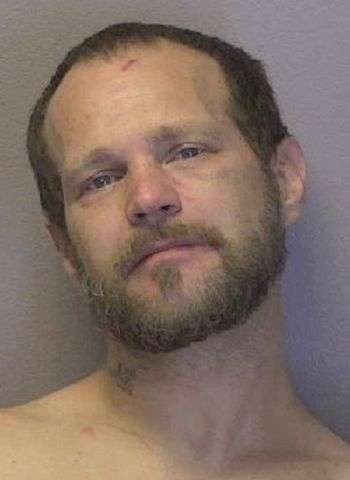 He was arrested after Officers responded to a civil disturbance at an apartment on 17th Street N.W. During the incident, Police reportedly found 0.5 grams of methamphetamine.

Gibbs was taken into custody without incident at about 2:30 a.m. Sunday and placed in the Catawba County Detention Facility under a $2,500 secured bond. A first appearance in District Court was scheduled yesterday (June 14) in Newton with his next court date coming up on July 1.