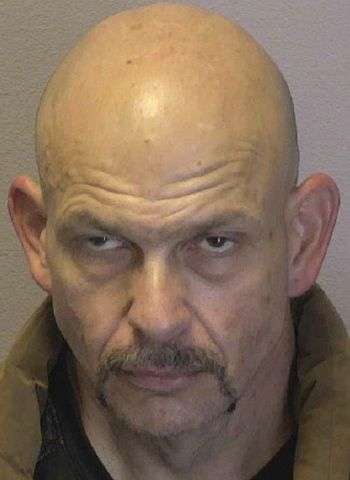 44-year-old Bill Casey Hinson of Burke County Line Road in Hickory was arrested by Hickory Police at 9:40 last night (November 10) on one felony count of possession of a schedule II controlled substance.

Hinson was arrested after Hickory Police responded to an auto parts store on Highway 70 S.W. to perform a health check on a male in a vehicle. During the incident, Officers found 0.9 grams of methamphetamine.

Hinson was taken into custody without incident and jailed in the Catawba Co. Detention Facility under a $1,000 secured bond. A first appearance in District Court was set for tomorrow in Newton.

Deputies Search for Suspect who Crashed on Snow Creek Rd.