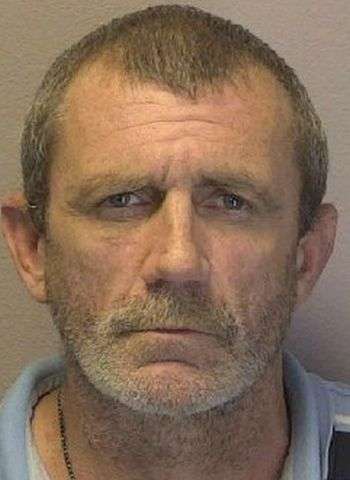 47-year-old Mitchell Todd Bowman of Barger Home Place in Hickory was arrested by Hickory Police at about 6:30 Sunday evening (November 8) for felony possession of a schedule II controlled substance. He was also charged with misdemeanor counts of possession of drug paraphernalia and resisting, delaying, or obstructing a public officer.

Bowman was arrested after Hickory Police responded to a civil disturbance at a hotel on Lenoir-Rhyne Boulevard S.E. During the incident, Bowman attempted to flee on foot, but was detained after a brief chase. Officers found 0.4 grams of methamphetamine and drug paraphernalia.

Bowman was taken into custody and placed in the Catawba Co. Detention Facility under a $1,000 secured bond. He was scheduled to make a first appearance in District Court yesterday (November 9) with additional court dates coming up on November 23 & 30, all in Newton.