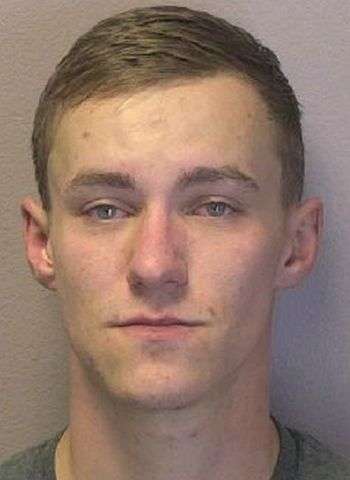 Oaks was arrested after Hickory Police responded to a possible overdose at a fast-food restaurant on Highway 70 S.E. in Hickory. During the investigation, Officers reportedly found 0.4 grams of heroin, 0.8 grams of marijuana and drug paraphernalia.

Oaks was taken into custody without incident and placed in the Catawba County Detention Facility under a $12,000 secured bond. He remained in jail as of this morning (June 25). A District Court appearance was scheduled for June 22 in Newton with a Superior Court date on the failure to appear charges coming up on August 2.

A Lincoln County man was killed in a single-vehicle crash. On Saturday (June 12), at…