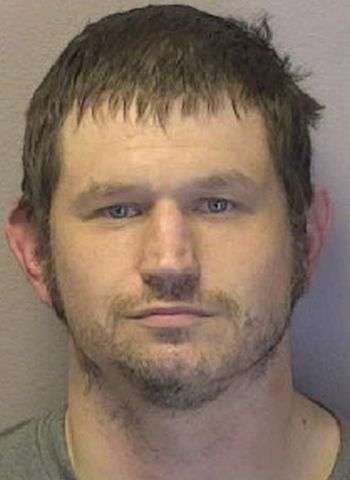 37-year-old Brandon Cadelt Clouse of 11th Street N.W. in Hickory was arrested by Hickory Police at about 4:35 Monday afternoon (April 5) on outstanding felony warrants that were issued on March 15. Clouse faces felony charges for possession of heroin and possession of methamphetamine (two counts), along with misdemeanor counts of simple possession of a schedule III controlled substance and possession of drug paraphernalia.

Clouse was taken into custody without incident at a fast-food restaurant on 16th Street N.E. in Hickory. He was jailed in the Catawba Co. Detention Facility under an $11,500 secured bond. He was scheduled to make a first appearance in District Court yesterday (April 6) in Newton with another District Court date coming up on April 27 and a Superior Court appearance on June 7.