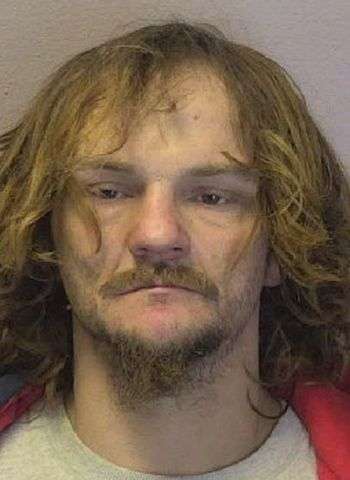 33-year-old Philip Justin Canipe of Kool Park Road N.E. in Hickory was arrested by Hickory Police early last Thursday morning (November 18) on one felony count of possession of a schedule II controlled substance and one misdemeanor count of resisting, delaying, or obstructing a public officer. In addition, Canipe was charged with multiple counts of failure to appear.

The suspect was taken into custody without incident at 12:01 a.m. Thursday at a convenience store and gas station on Springs Road N.E. in Hickory. Canipe was jailed in the Catawba County Detention Facility with bond set at $35,000, secured. He remained in jail as of this morning. A first appearance in District Court was scheduled last Thursday in Newton. Additional Catawba County District Court dates are coming up on November 29, December 8, and January 7, 10, & 14. An Iredell County District Court date was set for December 8, and a Superior Court appearance in Newton was scheduled for December 6.