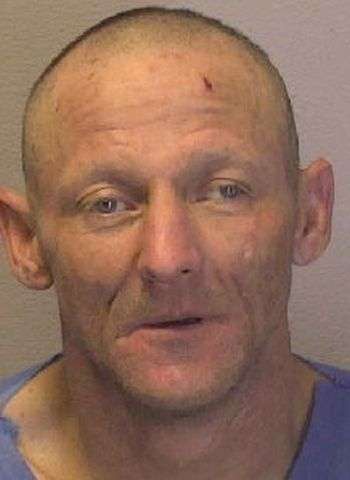 40-year-old William Todd Porter of 17th Street Drive N.W. in Hickory was arrested by Hickory Police at about 2:40 last Friday afternoon (April 22) for felony abuse on a disabled or elderly person resulting in serious injury, along with misdemeanor counts of assault by strangulation and resisting, delaying, or obstructing a public officer.

Porter was taken into custody at his residence and was initially taken to the hospital for treatment of a cut on his right arm. He was then placed in the Catawba County Detention Facility where he was held without bond. Porter has since been given a $10,000 bond. He remained in jail as of this afternoon (April 26). An appearance in District Court was set for May 24 in Newton.