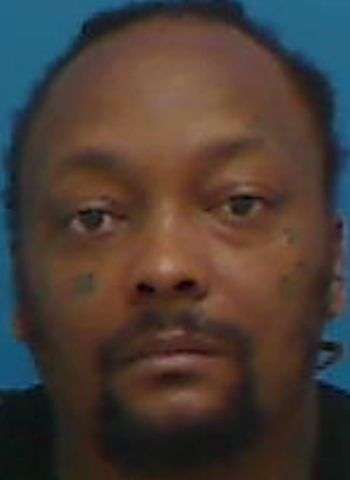 32-year-old Aron Marqulle Mutz of 19th Street NW in Hickory was arrested Thursday (January 19) by Hickory Police Officers. He’s charged with three felony counts of assault with a deadly weapon with intent to kill along with single felony counts of discharge a weapon into occupied property and possession of a firearm by a felon. Mutz was jailed in the Catawba County Detention Facility under $225,000 bond. A District Court date was scheduled today (January 20).