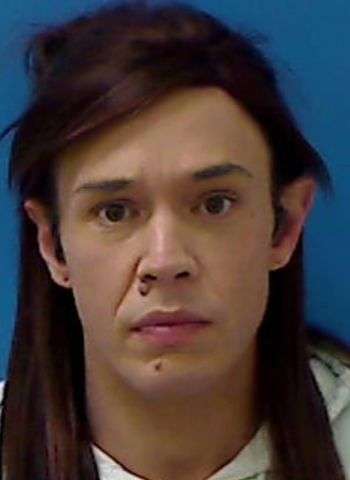 31-year-old Jerry Lee Price of N.C. Highway 10 West in Hickory was arrested by Hickory Police today (December 7) for assault & battery. He was also charged with failure to appear on two counts of larceny by removing, destroying, or deactivating an anti-shoplifting device, plus single counts of failure to appear on charges of unauthorized use of a motor vehicle and a probation violation. Price was placed in the Catawba Co. Detention Facility with bond set at $15,500, secured. He’ll appear in District Court on January 5, 11, & 28, with a Superior Court date coming up on January 22.