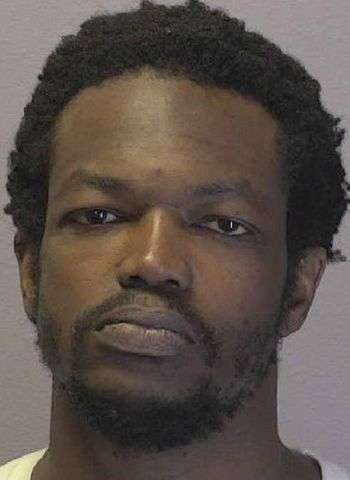 38-year-old Javon Dooley of 15th Street S.E. in Hickory was arrested by Hickory Police at about 3:30 Sunday afternoon (April 3) on felony and misdemeanor counts of failure to appear. He reportedly failed to appear in court as an habitual felon and on charges of reckless driving with wanton disregard for the rights or safety of others, driving while license revoked, speeding, simple possession of a schedule VI controlled substance, possession of drug paraphernalia, and felony breaking & entering.

Dooley was taken into custody without incident at the Hickory Police Department. He was jailed in the Catawba County Detention Facility with bond set at $80,000, secured. He remained in jail as of this morning (April 6). A District Court appearance was scheduled for April 18 in Lenoir with a Superior Court date coming up on May 2 in Newton on the habitual felon and B&E charges.