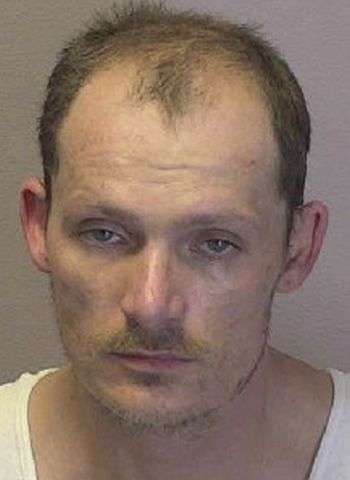 Terry was taken into custody without incident at 2:45 a.m. Friday at a residential address on 9th Street Drive N.E. in Hickory. The suspect was jailed in the Catawba County Detention Facility under a $4,000 secured bond. He remained in jail as of this morning (November 17). A first appearance in District Court was scheduled last Friday in Newton with Terry’s next court date coming up on December 2.