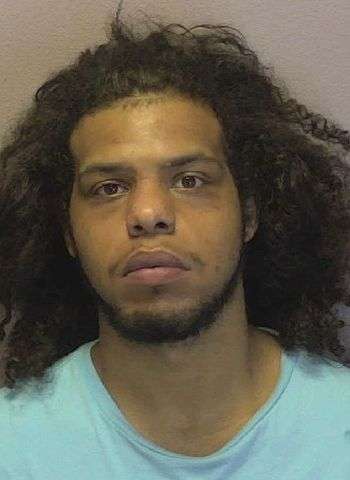 24-year-old Austin Lee Hector of Zion Church Road in Hickory was arrested by Hickory Police just before two o’clock Friday afternoon (June 18) on two felony probation violations and one misdemeanor probation violations. He also faces charges from a 2019 case for possession of heroin, possession of drug paraphernalia, and maintaining a vehicle, dwelling, or place for a controlled substance. The warrants for Hector’s arrest were issued on May 20. He is on probation following a January 2018 felony conviction in Iredell County for the sale of a schedule VI controlled substance.

Hector was taken into custody Friday at a hotel on Highway 70 S.W. in Hickory. He remains in the Catawba County Detention Facility under an $85,000 secured bond. Appearances in Superior Court are coming up on July 19 & 23 in Newton.