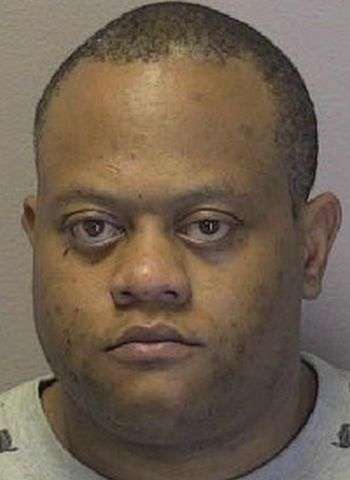 43-year-old Antonio Darrell Saddler of 7th Street S.E. in Hickory was arrested by Hickory Police early Saturday morning (October 30) for a pair of felony probation violations. The warrants for his arrest were issued on October 6. Saddler is on probation as he serves a 30-month suspended sentence following a September 2021 conviction in Catawba County for felony stalking and another unspecified felony.

He was taken into custody without incident at 4:40 a.m. Saturday at the intersection of Highland Avenue N.E. and 18th Street N.E. in Hickory. He was jailed in the Catawba County Detention Facility under a $30,000 secured bond. He remained in jail as of this morning (November 3). A first appearance in District Court was scheduled this past Monday (November 1) in Newton. Saddler will appear in Superior Court on December 9.

A Burke County man has been indicted in a murder case. 50-year-old Johnny Everette Setzer…