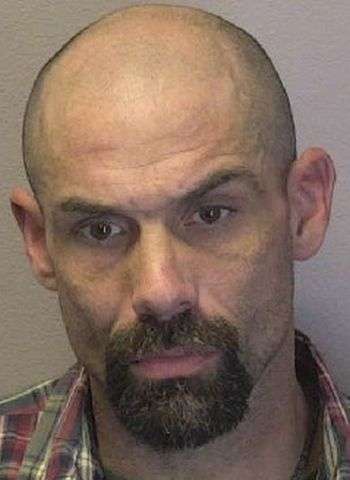 46-year-old Joshua Paul Swack of Fairgrove Church Road S.E. in Hickory was arrested by Hickory Police last Wednesday evening (December 1) on an outstanding warrant for a felony probation violation. The warrant was issued on October 7 of this year. Swack is on probation as he serves a 24-month suspended sentence following a January 2021 conviction in Catawba County for felony possession of a firearm by a felon and misdemeanor assault on a female.

Swack was taken into custody without incident at about 7:40 p.m. Wednesday at the former A.M.F. Colonial Lanes bowling alley on Highway 70 S.E. in Hickory, which is currently vacant. He was placed in the Catawba County Detention Facility with bond set at $20,000, secured. He remained in jail as of this morning. A Superior Court appearance was scheduled today (December 6) in Newton.