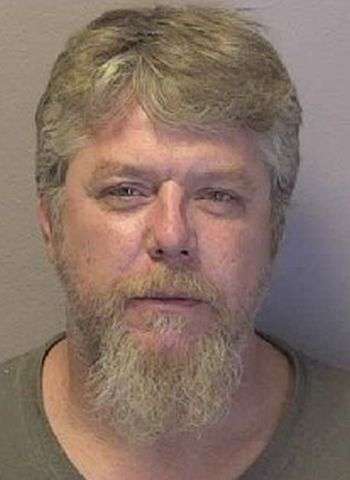 44-year-old Bryan Casey Twilla of 9th Street Drive N.E. in Hickory was arrested by Hickory Police early Tuesday morning (April 12) on one felony count of failure to appear. He reportedly failed to appear on one count of possession of a stolen motor vehicle.

Twilla was taken into custody without incident at about 12:35 a.m. Tuesday at a mobile home park on 14th Street N.E. in Hickory. He was jailed in the Catawba County Detention Facility with bond set at $30,000, secured. He remained in jail as of this afternoon (April 13). An appearance in Superior Court was scheduled for May 2 in Newton.