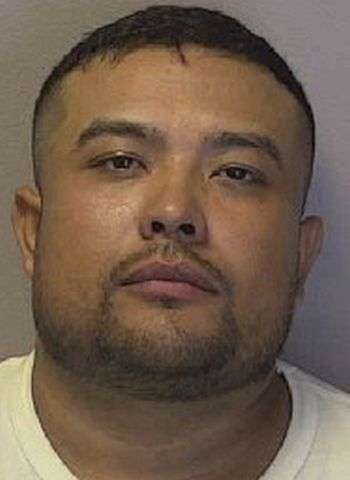 31-year-old Abrahan Silva Castaneda of 34th Street Drive N.E. in Hickory was arrested by Hickory Police early this morning (October 12) on felony and misdemeanor counts of failure to appear. He allegedly failed to appear in court on charges of possession of methamphetamine and possession of drug paraphernalia.

Castaneda was taken into custody without incident on the 2,900 block of North Center Street in Hickory. He was jailed in the Catawba Co. Detention Facility with bond set at $10,000, secured. He’ll appear in Superior Court on December 7 in Newton.

A Lincoln County shooting suspect was apprehended in Burke County. According to information released today…