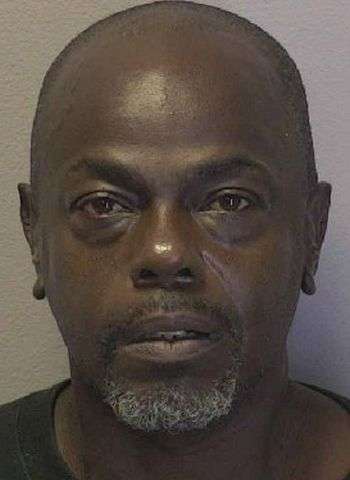 56-year-old Gerald Jerome Wilkes, who is listed as a homeless person from Hickory, was arrested by Hickory Police last Saturday (June 18) for failure to appear on counts of felony assault inflicting serious injury including strangulation and misdemeanor assault on a female. The warrant for his arrest was issued on April 4 of this year.

Wilkes was taken into custody without incident at about 9 a.m. Saturday on the 800 block of 3rd Avenue S.E. in Hickory. He was jailed in the Catawba County Detention Facility under a $50,000 secured bond. He remained in jail as of this morning (June 22). Wilkes will appear in Superior Court on August 1 in Newton.

The Caldwell County Sheriff's Office has issued a public fraud alert. According to a news…