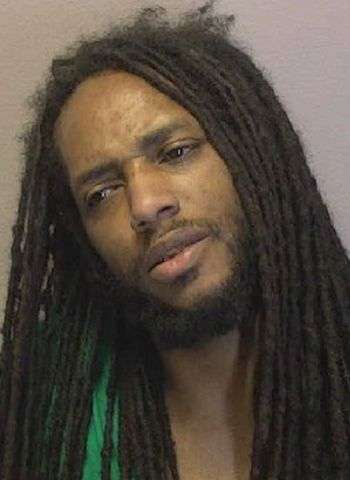 33-year-old Joseph Edward Brown III of 18th Street S.W. in Hickory was arrested by Hickory Police Tuesday afternoon (May 9) on outstanding felony and misdemeanor warrants for failure to appear. Brown reportedly failed to appear in court on charges of felony assault with a deadly weapon inflicting serious injury and misdemeanor simple assault. The warrants for his arrest were issued on April 25.

Brown was taken into custody without incident at about 4:15 p.m. Tuesday at his residence. He was placed in the Catawba County Detention Facility with bond set at $8,000, secured. He remained in jail as of this morning (May 12). Brown will appear in District Court on June 8 in Newton.