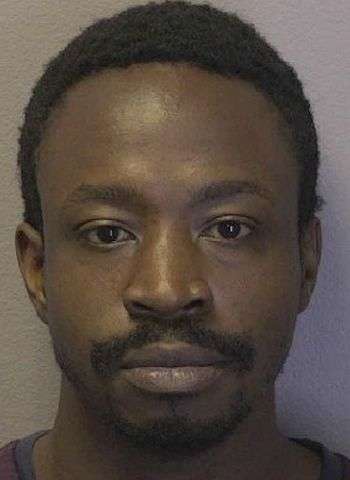 Wilcher was taken into custody without incident just after 11 a.m. Thursday on the 1,100 block of 20th Street N.E. in Hickory. He was placed in the Catawba County Detention Facility under a $20,000 secured bond. He remained in jail as of this afternoon (October 18). An appearance in District Court is coming up on November 4 in Newton.

32-year-old Koby Dale Tevepaugh of 2nd Street S.W. in Hickory has been arrested by Hickory…