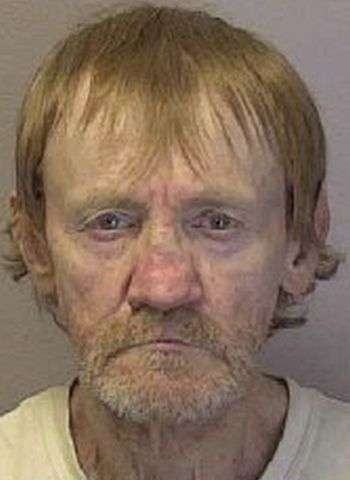 57-year-old Jimmy Dwayne Wilson of 27th Avenue N.E. in Hickory was served a true bill of indictment by Hickory Police at about 2:25 Tuesday afternoon (April 13) on one felony count of possession of a schedule II controlled substance (methamphetamine) and misdemeanor counts of possession of drug paraphernalia and second-degree trespassing. The warrants for his arrest were issued on March 12.

Wilson was taken into custody without incident at his residence. He was placed in the Catawba Co. Detention Facility with bond set at $5,500, secured. He remained in jail as of this morning (April 15). An appearance in Superior Court was scheduled yesterday in Newton. Wilson will again appear in Superior Court on June 7.