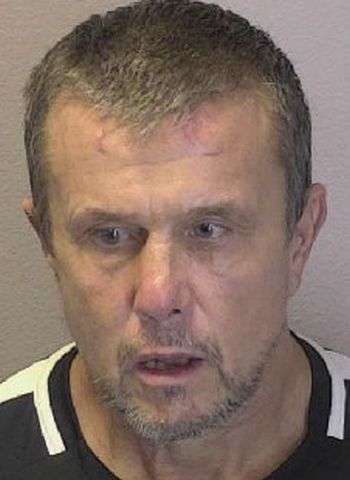 55-year-old George Buddy Barlowe of 1st Avenue S.E. in Hickory was arrested on a true bill of indictment by Hickory Police last Thursday afternoon (September 16) for felony possession of a schedule II controlled substance and misdemeanor possession of drug paraphernalia. The warrant for his arrest was issued on September 7.

Barlowe was taken into custody without incident at 3:45 p.m. Thursday at his residence. He was jailed in the Catawba County Detention Facility under a $2,000 secured bond. A first appearance in District Court was scheduled last Friday in Newton with a Superior Court date coming up on November 1.

An officer-involved shooting is under investigation. Thursday (September 30) at 10:37 p.m., Hickory Police received…