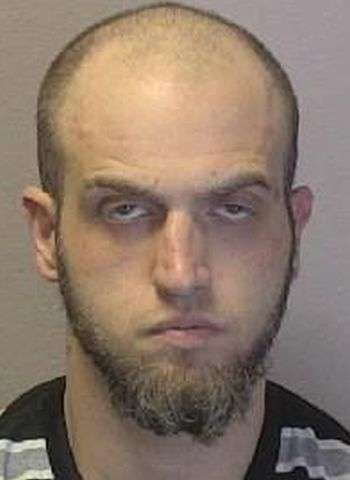 Gragg was taken into custody without incident just after 1 p.m. Friday on the 3,000 block of 11th Avenue Drive S.E. in Hickory. He was jailed in the Catawba County Detention Facility under a $241,000 secured bond. A first appearance in District Court was scheduled this past Tuesday (July 5) in Newton, with another District Court date coming up on July 26 and a Superior Court appearance scheduled for August 18.