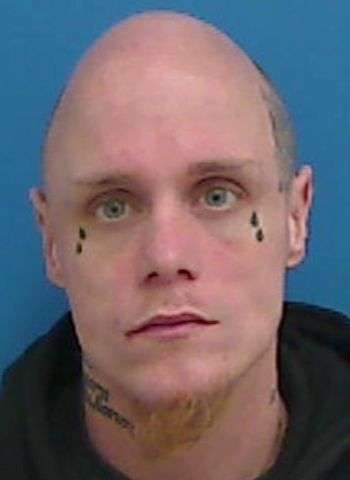 32-year-old Nathaniel Lee Miller of Hickory was sentenced to serve five-to-seven years in prison after pleading guilty as charged to fleeing to elude arrest with a motor vehicle and possession of a stolen motor vehicle. He was also sentenced as an habitual felon. The Honorable Gregory R. Hayes, Superior Court Judge from Catawba County, handed down the sentence in Catawba County Superior Court yesterday (June 7). Miller will serve his sentence in the custody of the North Carolina Division of Adult Corrections.

The more recent charges came after Long View Police saw Miller and a co-defendant in the parking lot at a skills games facility. The two men got into a stolen car. When Officers activated their siren and blue lights, the defendants sped away with Miller driving.

Miller and the co-defendant were forcibly removed from the vehicle and treated at a local hospital. The driver of the other vehicle sustained non-life-threatening injuries.

The case was investigated by Long View Police and prosecuted by Assistant District Attorney Melanie Earles.